I am an adventurer, explorer of wild places and nature lover. Ever since I was a kid, I have been happiest when surrounded by animals and most at home running around the mountains with my pack of half-wild village dogs in Spain. My first element was water and I could swim and snorkel all day and never get bored. I knew with absolute certainty from very young age that I will be a scuba diver and it was not even a question, just a matter of time and opportunity. I finally got certified in 2001 and quickly became what some people would say obsessed and worked my way up to PADI Instructor level. My aquatic adventures have taken me diving under the ice, into wrecks all over the world and with giant sharks and manta rays. 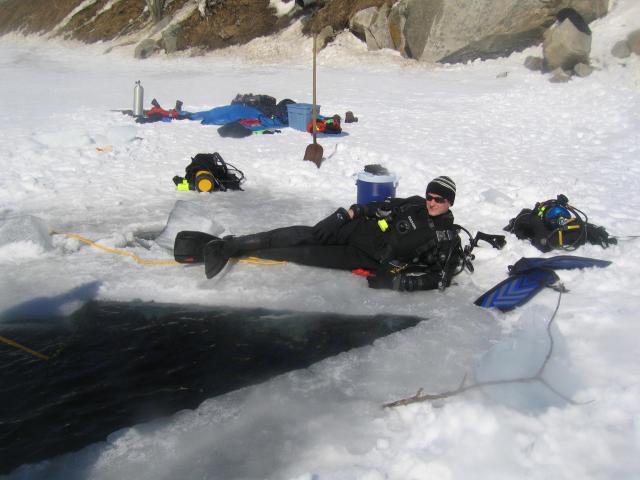 After moving to Catalonia in 2009 I soon discovered the sport of trail running and started my ‘career’ in mountain sports. In my usual way, I quickly decided that mountain ultra-distance running was going to be my sport and I built a roadmap for preparing myself over the years to move from a casual road runner to competitive ultra-distance athlete. In the beginning, I never really assumed or planned to really be competitive in these events, but just wanted to be able to do them. Unexpected success early on then added this element also and I studied every bit of endurance sport science I could find and tried to optimize my training plans. My progression evolved over the years and I moved up in the distances methodically, starting with the shorter 20km distances, moving to 40-50km the following year and then the real first ultra distances of 75-100km. I found that I perform better in the longer distances and that perhaps surprisingly, they are the more enjoyable events as they are less intense and much more interesting as they require careful management of many aspects and not just 100% physical performance. Really very unexpectedly, I reached a somewhat competitive level in these events and in 2015 was also selected to run in the Ultra Trail World Championships in the Finnish team. The top of the competitive ultra distance game is the 100 mile / 160km distance and in 2016, I finally feel ready for this ultimate challenge.

After establishing a solid base fitness, my training has changed and I’ve stopped using any kind of structured plan. I feel that I know enough about physiology and science behind training that I can just ‘wing it’ and prioritize sessions that I really enjoy doing. Today, my training is very varied, including weekly sessions of Crossfit and my trainings consist of mostly small adventure runs, where the idea is along the lines of “I’m just going to run over there to go explore that new trail and see where it goes.”. While this probably is not optimal in terms progression, I feel that longevity, keeping the motivation and enjoyment of the sport is a priority.

The best training is just exploring with my best friend

I’ve shared most of my life’s journey with my wonderful wife Katri, who also keeps a blog: Kuulumisia Kataloniasta. We have two great kids, who are pretty grown up already as well as a variety of animals. Our son, Mika, also has a website: http://mikalangel.com/

Thanks for checking out the site and I hope you’ll enjoy joining in on my adventures I will be sharing through this channel.

ps. This site is dedicated to my personal / athletic life. For my work / professional profile, please visit the eClinicalHealth website or My LinkedIn profile.